Gun Violence: Healing as a Community 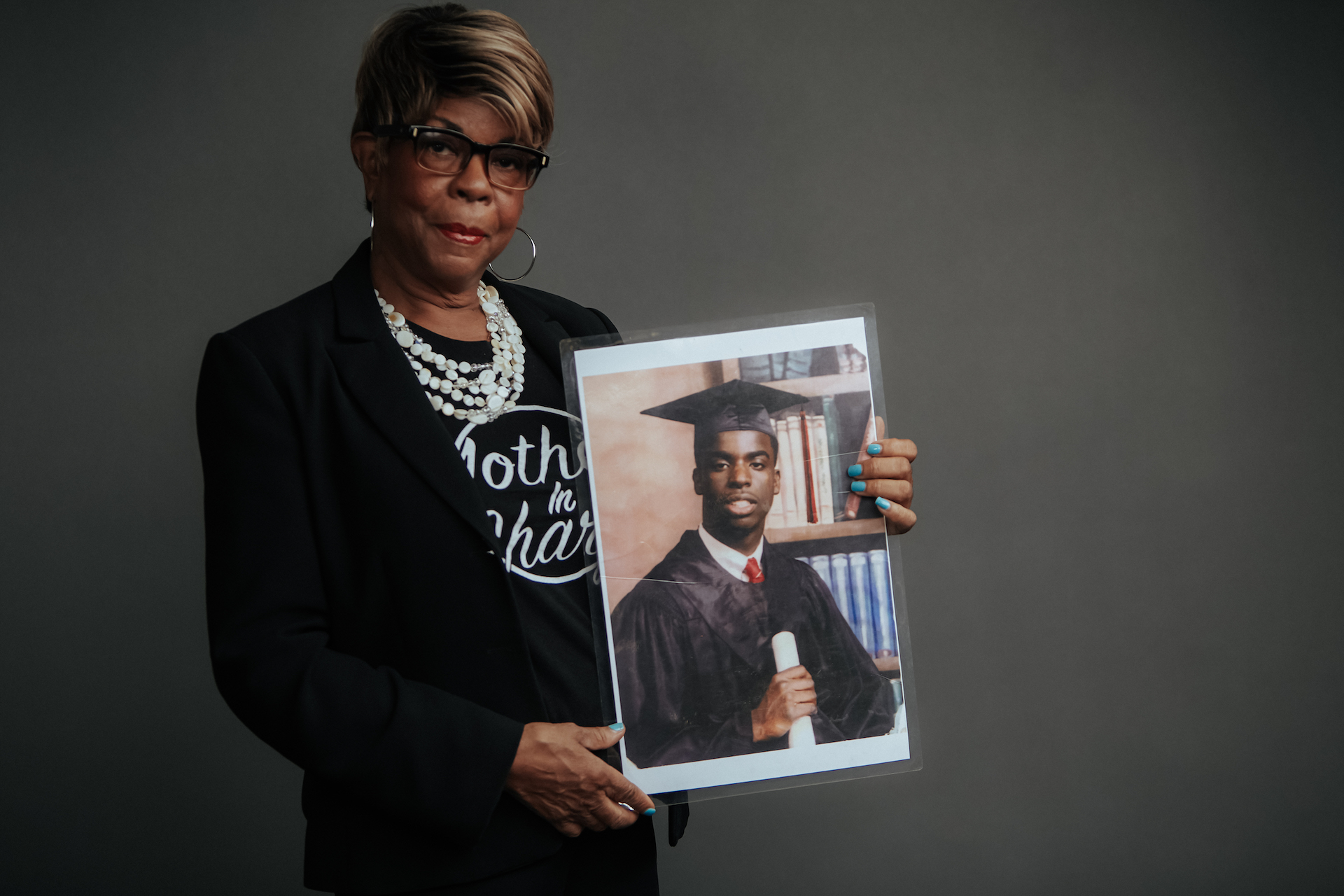 Recognizing the other side of gun violence affecting communities of color through three stories of families finding ways to heal.

As a country, the United States has become more aware of, but yet desensitized to, gun violence. The rate of gun violence accelerated over the last two years, with shootings occurring on school campuses, in workplaces, at places of worship and on the streets of any neighborhood. The more we see it, the less jarring it has become.

The way in which gun violence and its impact on communities is covered lacks nuance. A 2020 study of three different cities – Philadelphia, Cincinnati and Rochester, NY – found that gun-related crimes are greatly underreported in the media, with only half making the news in a year. Although mass shootings are considered an “anomaly,” these are the stories we see most often. Placing emphasis solely on large-scale tragedies distorts perceptions of the reality of gun violence in America. Who are the victims left out of the conversation?

Gun violence casts a much wider net of hardship than what the public is typically exposed to; it’s a crisis that devastates entire families and communities in a single moment. The personal toll of gun violence is explored in three films that underscore the trauma that is often unheard but very much a part of the whole story:

At the forefront of "Heaven: Can You Hear Me?" is Dr. Dorothy Johnson-Speight and Mothers in Charge. Founded in 2003 after losing her 24-year-old son Khaaliq, the organization provides a safe space for mothers who have experienced profound loss from gun violence to share their grief and anger and to help one another heal.

In "When the Waters Get Deep," artists from Oakland-based hip-hop, soul and jazz ensemble SOL Development use music and community-based healing practices to support families experiencing trauma and grief from gun violence. Karega Bailey, who lost his own brother in a shooting, channeled his grief into the BE-IMAGINATIVE collective to help lead healing circles and musical experiences for grieving mothers.

And "Circle Up" follows Janet Connors, who connects with her son’s killers through the corrections system to offer forgiveness. Janet and AJ – one of the men responsible – contact other mothers of lost children to form Native American-inspired peacemaking circles in the hopes of breaking the chain of violence and revenge.

When a person becomes a victim of gun violence, there are little reverberations across the country. But for loved ones – mothers, children, peers – life will never be the same. And while gun violence can touch any person, anywhere, it’s Black Americans that endure the highest levels of these tragedies. Young Black men and boys are most likely to become victims of gun violence. Subject to a justice system that fails these communities, preventing gun violence can seem an overwhelming feat.

According to Everytown for Gun Safety, states with looser gun laws report higher rates of gun-related deaths, a fact that seems within the realm of control. But the divisive state of our nation, and passionate attitudes toward Second Amendment rights, prevents lasting reform. While the Biden administration has proposed concrete steps and initiatives to enact change, and even more recently reiterated its dedication to following through on new policy, relationships between BIPOC communities and law enforcement remain fraught, a divide that may prove to be a barrier in overcoming gun violence.

While the COVID-19 pandemic continues, we must not fail to recognize the existence of another public health crisis: an epidemic of gun violence.

"Heaven: Can You Hear Me?" is now streaming online and on WORLD’s YouTube Channel. Stream "When the Waters Get Deep," presented in partnership with KQED Arts and Culture in San Francisco on KQED Arts' YouTube.

Episode
Local, USA
Heaven: Can You Hear Me?

Episode
Local, USA
When the Waters Get Deep

Article Finding Help and Healing Amid Grief: Resources and Support

The scope of violence has no limits, and the effects of trauma, and the burden it places, ripple far beyond what can be managed on our own. WORLD Channel offers resources to support the individuals, families and communities across the country coping with grief while searching for hope and healing. If you or a loved one is looking for support, help is out there.

The United States has only recognized Black History Month for a few decades, but Black history extends far beyond. This month, filmmakers bring authentic voices representing distinctive perspectives to life on screen.