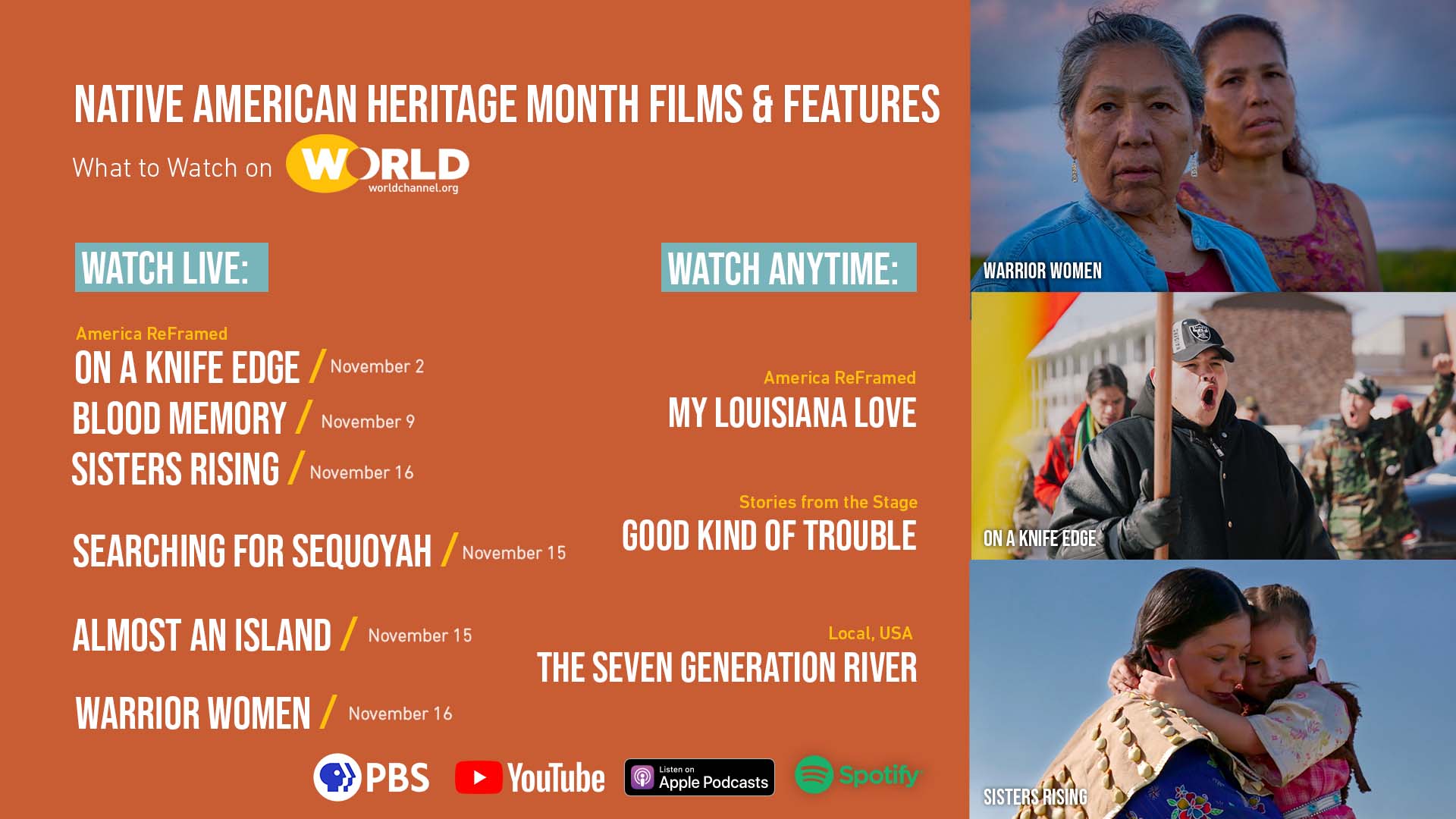 Home can be a location, culture, community, family or a deep feeling of connection.

Loss of home can be a distressing experience. We anxiously wait, pray, participate in ceremony, worry and grieve while the person, sacred item or place is gone, missing, removed, taken, stolen, absent. We dream and fantasize of the return to family, friends and community – to the "home."

In our Native cultures, we have faced many atrocities since invasion, which began the loss of everything. Yet today in spirit, beliefs, practices and thoughts, we retain hope that the missing will return home. Some actively fight for the return to culture, family and community. Some wait and pray for the return. Some mourn because we know the return home will not be possible.

I have heard many folkx, both Indigenous and non-Indigenous alike, from around the world speak of their homes. For some, home represents the closeness of their family, and for others, it's the homeland. Many shared that ingrained within their soul and spirit is a yearning for, a sense of, or an understanding of the cultural roots that binds them to their sense of home.

Our Native culture, knowledge, gathering, spirit, ceremony and wisdom help carry us through the journey, the belief and the hope of returning home. Our cultural connection to home helps us endure, hope, pray, practice ceremony and believe that the absent one will someday return home. Even if we have to fight against others for their return, we will fight. We know that a return home completes our community. We celebrate and rejoice the return home with reception, and for the future hopes and dreams the return can bring. We express gratitude and happiness that what was gone has returned.

Returning home is not always easy, nor is a return home always met with fanfare. Nonetheless, our connection to home in our Native culture engages our spirit to practice our ceremony, which joins our humanity to the place of belonging that we call home.

During Native American Heritage Month, watch films that explore what it means to be Native in today’s America. Follow a Lakota teen as he fights for justice on his reservation; a mother-daughter activist team who defy government violence toward their Native peers; an insightful and sensitive look at the Indian Adoption Era; and more.

By sharing stories of tribal history, tradition and culture, we spread education and appreciation of the Native experience across America and pay tribute to the Indigenous peoples who have helped shape our nation through generations.

On a Knife Edge | America ReFramed
Nov. 2 on TV, online & on the PBS app

The coming-of-age story of Lakota teenager George Dull Knife, tracing his path to activism with the American Indian Movement. Inspired by his family’s long history of fighting for justice for Native Americans on South Dakota’s Pine Ridge Reservation, George’s growing political awareness leads him on a collision course with the police and the reservation’s tribal council.

After a 30-year struggle through abuse and recovery, Sandy White Hawk set out to restore the missing pieces of her stolen past and reclaim the Sicangu Lakota identity she was taught to disown in this story of America’s Indian Adoption Era.

Almost an Island
Nov. 15 on TV

In this cinematic portrait of the Goodwins, an Inupiat family living above the Arctic Circle in Kotzebue, Alaska, explore what it means to be Indigenous in the dramatically changing Arctic by observing three generations of one family over the course of four years.

'Searching for Sequoyah' chronicles the life and accomplishments of the legendary 19th-century Cherokee visionary, Sequoyah (George Guess), through the oral stories of five modern-day Sequoyah descendants. While much is known about Sequoyah's Cherokee writing system or syllabary, very little is known about the man himself. How did this illiterate Cherokee invent a writing system that transformed the future of his people? From Tuskegee, Tennessee to Zaragoza, Mexico, 'Searching for Sequoyah' takes viewers on a journey retracing his final quest to reunite his fellow Cherokees in Mexico, the mystery surrounding his death and the legacy he left behind.

Six Native American women reclaim personal and tribal sovereignty in the face of sexual violence, shining an unflinching light on righting injustice on both an individual and systemic level.

Mother and daughter Madonna Thunder Hawk and Marcy Gilbert explore what it means to balance a movement with motherhood as an activist legacy is passed down in the face of a government that has continually met Native resistance with violence.

Home From School: The Children of Carlisle | Independent Lens
Nov. 24 on TV & on the PBS app

"Kill the Indian in him, and save the man.” This was the guiding principle that removed thousands of Native American children and placed them in Indian boarding schools. Among the many who died at Carlisle Indian Industrial School were three Northern Arapaho boys. Now, more than a century later, tribal members journey from Wyoming to Pennsylvania to help them finally come home.

Decolonizing Mental Health
Available online, on YouTube and on the PBS app

Drs. Dan and Rebecca Crawford Foster’s psychology practice doesn’t revolve around an individualistic idea of human beings. They believe that no identity of self can exist without a social context. Discarding the Western psychology, they embrace Native belief in the relational circle to help people heal so they can continue to be part of a joyful community bond that transcends generations.

Dr. Rebecca Crawford Foster was concerned about what she would lose if she left her reservation to pursue higher education. In fact, her elders encouraged her to go and seek that different wisdom, and bring it back to the reservation. She now stands in both worlds and is a bridge for healing. She and Dr. Dan Foster are modern warriors equipped with tools to protect their community.

For the Pokagon Band of the Potawatomi Indians, water is sacred. When the federal government recognized them as a sovereign tribal nation, the tribe launched a series of cultural preservation and environmental restoration efforts in order to pave the way for the next seven generations.

Article What to Watch on WORLD: November 2021

Films to watch in November feature stories reflecting on unity: storytellers share stories of service for this country and its people; small towns look for community amid dwindling religious spirit; and a young girl and her adoptive parents and new siblings navigate their special needs and family dynamics.

This Indigenous Peoples’ Day, watch films that celebrate Native American history and culture and pay tribute to Indigenous peoples and their contributions to our nation.