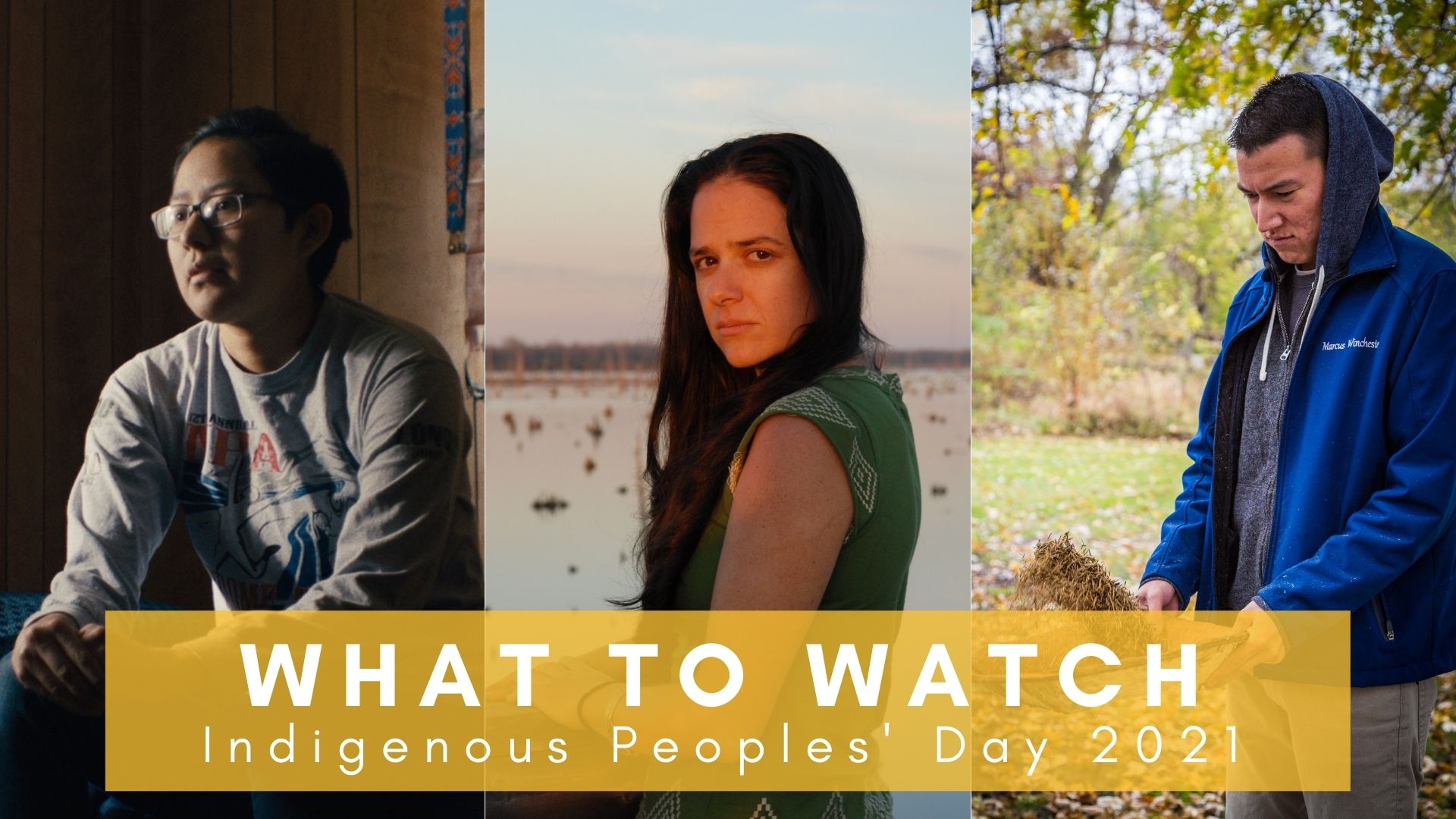 Since 1934, the United States has celebrated Christopher Columbus' "discovery" of America, but the origins of the holiday, created by racial and religious politicking, have caused Americans to question why the explorer is honored while the Indigenous people who had been living on this land prior to his arrival are not.

As a result, many cities and states now recognize the former Columbus Day – the second Monday of October – as Indigenous Peoples' Day in order to rethink our perspective behind American holidays while celebrating Native American history and culture, paying tribute to Indigenous peoples and their contributions to our nation.

This Indigenous Peoples' Day, watch films about Native peoples and their unique experiences – exploring stories of life on and off the reservation, the healing powers of Native communities and the fight to preserve tribal lands.

Lawrence, a Navajo coal miner and single father, struggles with his part in the irreversible destruction of his tribe's sacred mountain in order to provide for his family. Meanwhile, his daughter Caitlin searches for her inner identity amidst the expectations of her traditional father. Winner of the Native American Journalists Association's Best TV Coverage of Native America 2021.

For the Pokagon Band of the Potawatomi Indians, water is sacred. When the federal government recognized them as a sovereign tribal nation, the tribe launched a series of cultural preservation and environmental restoration efforts in order to pave the way for the next seven generations.

New Mexico | States of America
Available online, on YouTube & on the PBS app

Floyd Ashley is a retired educator who has spent his life dedicated to the Navajo people. During his years as an activist, teacher and community leader, Floyd has seen his share of struggles and dualities experienced by the Navajo Nation in the Land of Enchantment in New Mexico.

Drs. Dan and Rebecca Crawford Foster’s psychology practice discards Western psychology, embracing Native beliefs in the relational circle to help people heal so they can continue to be part of a joyful community bond that transcends generations.

Dr. Rebecca Crawford Foster was concerned about what she would lose if she left her reservation to pursue higher education, but in fact, her elders encouraged her to go and seek that different wisdom, and bring it back to the reservation.

Words From a Bear
Available on YouTube through Oct. 13

In this portrait of one of Native America’s most celebrated authors of poetry and prose, Pulitzer Prize-winning writer Navarro Scott Momaday, this story takes audiences on a spiritual journey through the expansive landscapes of the West, capturing the essence of Momaday’s writings, relating each written line to his unique American experience representing ancestry, place and oral history.

Return to Rainy Mountain
Available on YouTube through Oct. 13

A personal account of the life and legacy of N. Scott Momaday, told in his own voice and in the voice of his daughter, Jill. Momaday speaks of his Kiowa roots, family, literature, oral tradition, nature, identity and the sacred and important things that have shaped his life.

Coming in November, watch films celebrating Native American Heritage Month, including moving stories of history and home: a young Lakota man risks his freedom to fight against injustice on his reservation in ON A KNIFE EDGE; the effects of America’s Indian Adoption Era are captured in intimate detail in BLOOD MEMORY; Native women reclaim their personal and tribal sovereignty in SISTERS RISING; and a mother and daughter fight for Indigenous rights in WARRIOR WOMEN.

Serving in the military is significant and meaningful to Native people. In many Native Nations, veterans are regularly honored and recognized at community gatherings, including powwows, as part of the opening and closing activities.