11 Films to Watch This Juneteenth 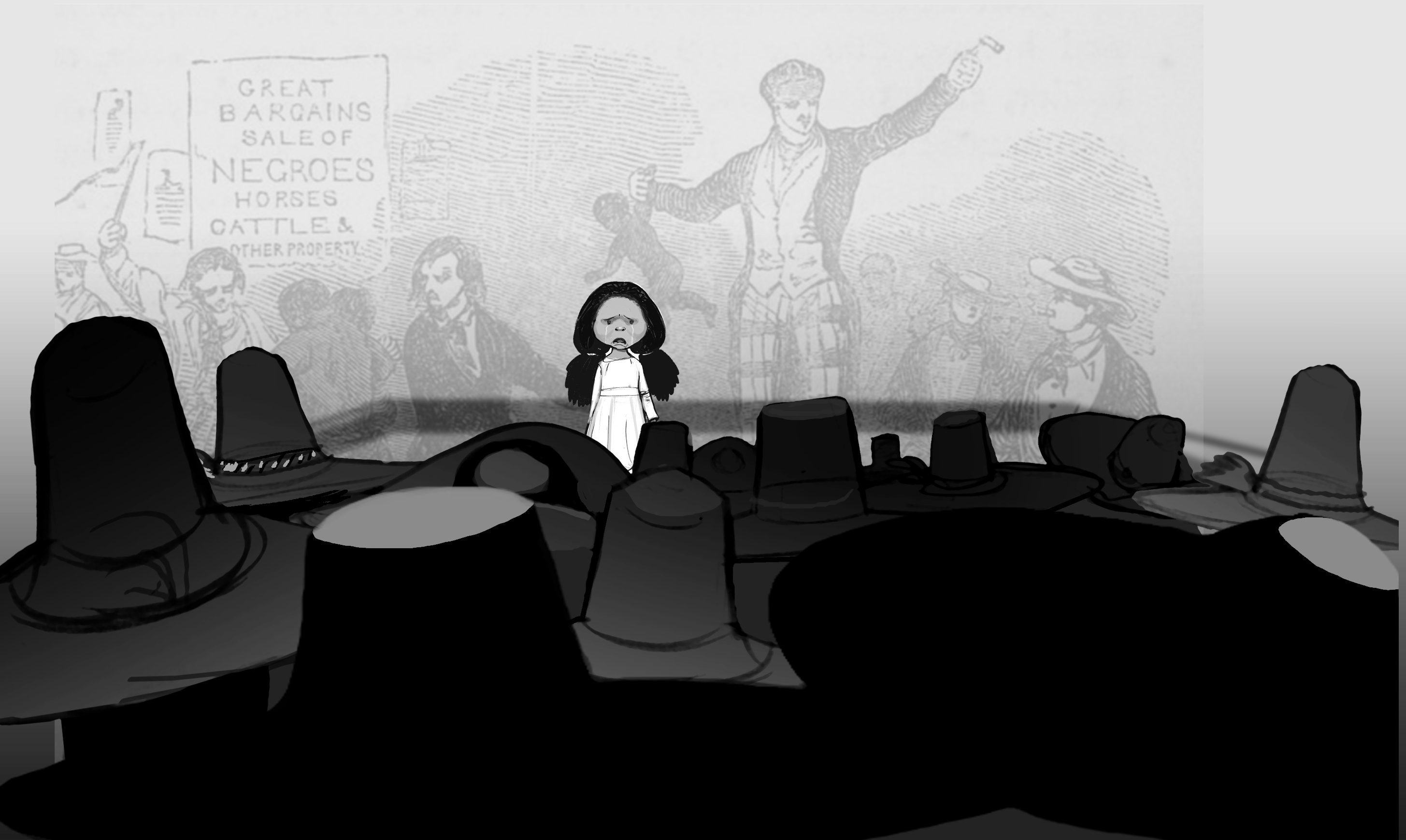 On June 19, 1865, federal troops arrived in Galveston with news that those enslaved in Texas were two-and-a-half years late in learning: They were free. President Abraham Lincoln had declared emancipation in 1863, but Texas was far from Northern lines and Union troops were few, making it the last Confederate state to enforce the order of freedom in the proclamation. As a result, Juneteenth, considered the longest-running African American holiday, honors the official end of slavery in the United States and celebrates liberty & justice. Today, nearly every state in the country recognizes Juneteenth as a holiday, while efforts continue in Congress to make the day an official federal holiday.

In celebration of Juneteenth, WORLD Channel has a list of films and series to stream this weekend that champion Black stories, human rights and the continuing fight for equality.

1. The History of White People in America
Streaming on Youtube

Watch the history of how skin became race, and race became power. Through musical segments, uncover the truth of what it means to be American and that our racial history deserves contemplation.

2. Eyes on the Prize: Season 1
Streaming on-demand on PBS Passport

The 1987 Oscar-nominated Eyes On The Prize documents the comprehensive history of the Civil Rights Movement in America. The landmark series is told in 14 parts through the firsthand experiences of ordinary people whose extraordinary actions launched a movement that changed the American landscape.

3. Where the Pavement Ends
America ReFramed | Streaming online & on the PBS app

Examine the parallels between a 1960s dispute over a physical barricade erected between Missouri towns - then all-Black Kinloch and all-white Ferguson - and the 2014 shooting death by police of Michael Brown.

Following the Civil War, All-Black towns emerged in what is now modern-day Oklahoma. Initially founded in an effort to convince the United States to create an All-Black state, most of these towns have since been swallowed up by nearby counties and cities.

A remix of the 2015 New York Times 'A Conversation about Race,' this series is a vibrant collage of people’s lives and experiences, which powerfully frame and illustrate the racial reckoning that is happening around us.

In Orangeburg, South Carolina a battle erupts between the Sons of Confederate Veterans and an ice cream shop owner forced to fly the Confederate flag in his parking lot.

8. Growing Up Black
Stories from the Stage | Streaming online & on the PBS app

This Webby Award-winning short answers the question: What does it mean to grow up Black in America, a country too often divided by race? It might mean strangers looking at you with suspicion, being pulled over by the police for no reason and/or being afraid to walk outside because of who you are.

The personal is political. This portrait of the artist reveals her uncompromising life as she raised her voice in the name of black culture, civil rights, women's liberation and world peace.

10. The Falconer
America ReFramed | Streaming online & on the PBS app

Watch Master Falconer Rodney Stotts and his birds of prey in this feature documentary that shows one man’s mission: to build a bird sanctuary; to break the cycle; to teach; to inspire; to transform.

Unravel the racism that underscores the mental healthcare industry. By focusing on the transformative work of therapists and individuals of color, this series calls for a redressal of the ways in which we define psychiatric illness and health.