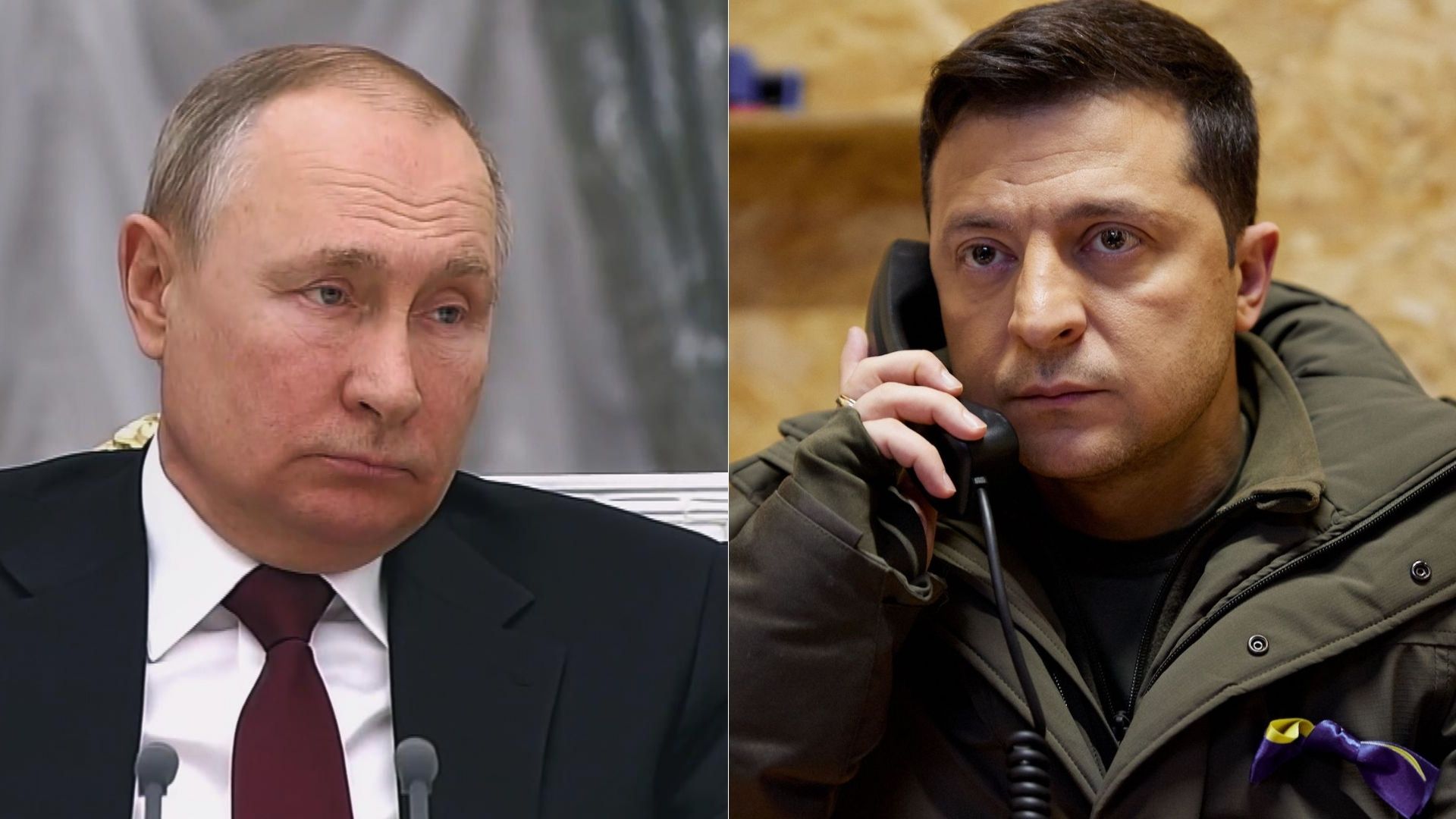 Since the beginning of the invasion of Ukraine by Russia on February 24, Russian President Vladimir Putin and Ukrainian President Volodymyr Zelenskyy have been embroiled in a military and political offensive, the results of which have rippled around the globe. Over 4 million Ukrainians have fled their home country's borders, economic sanctions against Russia continue to destabilize international markets; and debate has sparked over the role of NATO in the global political landscape.

But the conflict between Russia and Ukraine extends far beyond their shared border. As the war carries on in eastern Europe, American journalism aims to make sense of human rights violations and political strife across the world. Stream films that shed light on the motivations behind's Putin's operations and Zelenskyy's response.

A dramatic and intimate look inside the Russian assault on Kharkiv. FRONTLINE follows displaced families trying to survive underground, civilians caught in the fight and first responders risking their lives amid the shelling of Ukraine’s second largest city.

Zelenskyy: The Man Who Took on Putin

Charting the rise of Volodymyr Zelenskyy, the entertainer who became the improbable wartime leader of Ukraine. For some he was the political lightweight, but the Ukrainian President's uncompromising stand – which has led to this face-off with Vladimir Putin – has transformed his image and popularity, both at home and abroad.

The story of what led to Vladimir Putin’s war on Ukraine, examining the events that shaped the Russian leader, the grievances that drive him and how a growing conflict with the West exploded into war in Europe.

Investigating the accusations of criminality and corruption that have surrounded Vladimir Putin's reign in Russia. Tracing his career back over two decades, the film reveals how the accumulation of wealth and power has led to autocratic rule and the specter of a new Cold War.

The story of how Russian President Vladimir Putin came to see the United States as an enemy — and why he decided to target an American election. With in-depth reporting from Moscow and Washington, D.C., the team behind "The Choice 2016" examines Putin's rise, rule and motivations.

The story of how Russian President Vladimir Putin came to see the United States as an enemy and how U.S. intelligence came to believe he targeted the 2016 presidential election.

The Battle for Ukraine | FRONTLINE

In 2014, as unrest in Ukraine provoked one of the biggest confrontations between Russia and the United States since the Cold War, FRONTLINE documented the crisis up-close. Drawing on personal and dramatic footage, filmmaker James Jones documented deep-seated hatreds between far-right Ukrainians with historical ties to the Nazis and violent pro-Russian separatists vying for control of the country.

Article Immigrant and Refugee Stories: How Storytelling Connects Humanity in Times of Crisis

Human migration has existed throughout history, with people choosing to leave their home in search of a better life, or fleeing for freedom and safety. Whether as an immigrant, refugee or undocumented person, sharing stories provides a way for both storytellers and listeners to understand, empathize and connect.