5 Reasons Why Conspiracy Theories Thrive In Science And Science Fiction 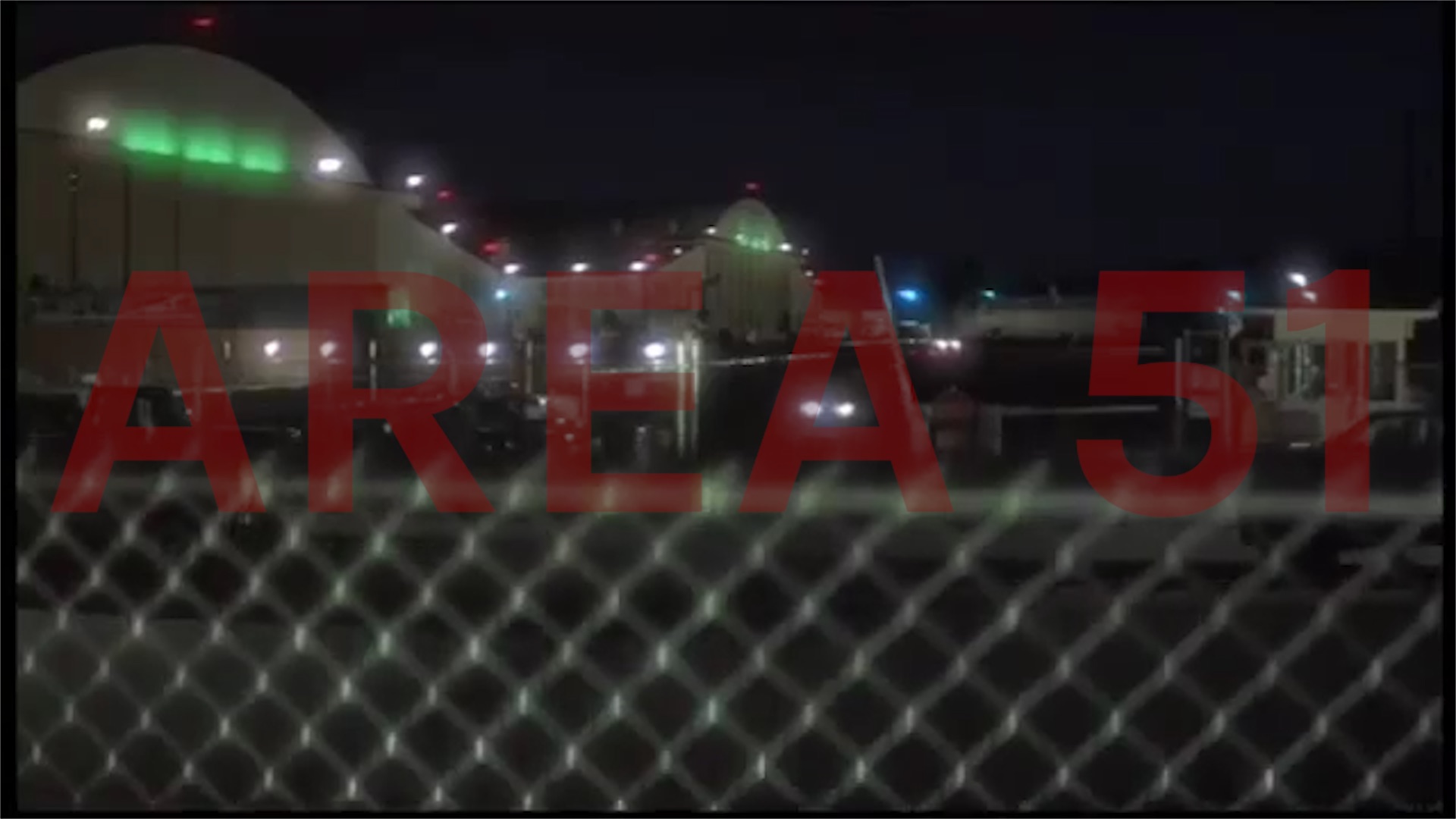 Each episode dives into an area that is rife with conspiracy theories, from politics to science fiction to tragedies. Episode four tackles the differences between two modes of thinking - Intuitionalist vs. Rationalist - that might play a key role in America's political divide. As Pulling The Thread filmmaker Danny Alpert says, "That's the divide that we really need to address and figure out how to bridge, and how to communicate across. The policies are just manifestations. The ideologies are just manifestations of this divide between intuitionists and rationalists."

Here are five reasons this divide helps conspiracy theories thrive in science, according to Pulling The Thread:

So what's an intuitionist anyway? According to Eric Oliver, Professor of Political Science at the University of Chicago, "They go with their gut. They're attracted to symbols and metaphors. They orient their understanding of the world based on what they're feeling, over scientific beliefs." Everyone is an intuitionist to some degree; believing in our instinct is a tool that helps give us control and manage stress. This is particularly important in times of uncertainty. Like, well, right now.

2. ... and it can lead to an uptick in conspiracy thought.

"There are studies of people being deprived of control... and under those circumstances people engage more with superstitious kind of views. Not only that, but people are more likely to endorse conspiracy theories. These are all manifestations of our desire to understand our environment and feel like we can exert some control over it," says Rob Brotherton, author of Suspicious Minds: Why We Believe Conspiracy Theories, in the film. Some people just happen to be measurably more intuitive than others, meaning that they are also more prone to magical thinking and conspiracy thought. Scientists proved this connection by comparing one's level of apprehensive behaviors, like checking the locks on their doors frequently, with how much their emotions influenced decision-making by asking whether a subject would rather do something symbolically bad or tangibly bad. People who avoid something that feels wrong but doesn't have a tangible negative consequence are much more intuitive. About two thirds of Americans fall on the intuitionist side of the divide.

3. Rational thinking can only take us so far.

A picture may be worth a thousand words, but to a rationalist, it's not enough. UFO evidence isn't just insufficient, but it also leads to a different explanation. Without a thorough examination, a rationalist can't believe that UFOs are proof of aliens. The downside? Science is all well and good, but it doesn't provide emotional comfort, whereas magical thinking and conspiracy thought do. "We have to make room for empirically based verification, but we also have to make room for mystery of life. When we think about all that is good, so much of it has not been rational. I can't put love under a microscope. I can't explain all of the actions of altruism. That exceeds our limited capacity of understanding," Jonathan Walton, Plummer Professor of Christian Morals at Harvard University, says in the film.

4. Conspiracy thought can also be a self-fulfilling prophecy.

The UFO sightings at Roswell happened during another stressful and uncertain time in American history: the beginning of the Cold War. People were afraid — of Soviet spies, of unfamiliar technology, of nuclear war. In other words, a perfect setup for conspiracy thought to thrive. On top of that, there was an actual coverup happening at Roswell: the US Army was monitoring Soviet nuclear tests, and didn't want the public to know about it. The stew of fear and deception surrounding the incident made its way into popular culture, and that's when belief in aliens really took off. "In the 19th century, nobody was talking about UFOs," Eric Oliver says in the film. "People only started talking about UFOs once science fiction writers started writing about UFOs."

5. The world needs rationalists AND intuitionists.

This isn't a case where intuitionists are just watching too many episodes of The X-Files, and rationalists are just the human version of Vulcans. We need both kinds of people in the world — but they have a hard time communicating. To bridge the gap, rationalists will have to learn how intuitionists see the world and reason with them in a way that they can understand so that they can be convinced of the cold, hard facts. Intuitionists will have to be open to making decisions based on evidence, even when it goes against their instincts. If both sides can meet each other half-way, all of society benefits.

Jackie Bruleigh is a writer, marketer and content producer at GBH, and the producer & host of GBH's Drama After Dark.