For the Love of Rutland

In 2016 the mayor of Rutland, Vermont, a predominantly white town struggling with income inequality, the opioid epidemic and political polarization, devised a plan to bring one hundred Syrian refugees to invigorate his community. What followed was a deluge of deeply partisan rancor that threatened to split the small New England town in two. Despite a lifetime of feeling invalidated and shamed for her poverty and addiction, long-time Rutland resident, Stacie, emerges from the sidelines as an unexpected and resilient leader.

With nuance and compassion, FOR THE LOVE OF RUTLAND creates an intimate portrait of the challenges facing rural America today and delves into complex lives of the community members valiantly taking a stand to heal their hometowns. The film offers a sustained look into the normalization of “white rage” across the US, while also uncovering the stories of ordinary people who become extraordinary in their desire to challenge their deeply held beliefs and mend their divided communities. 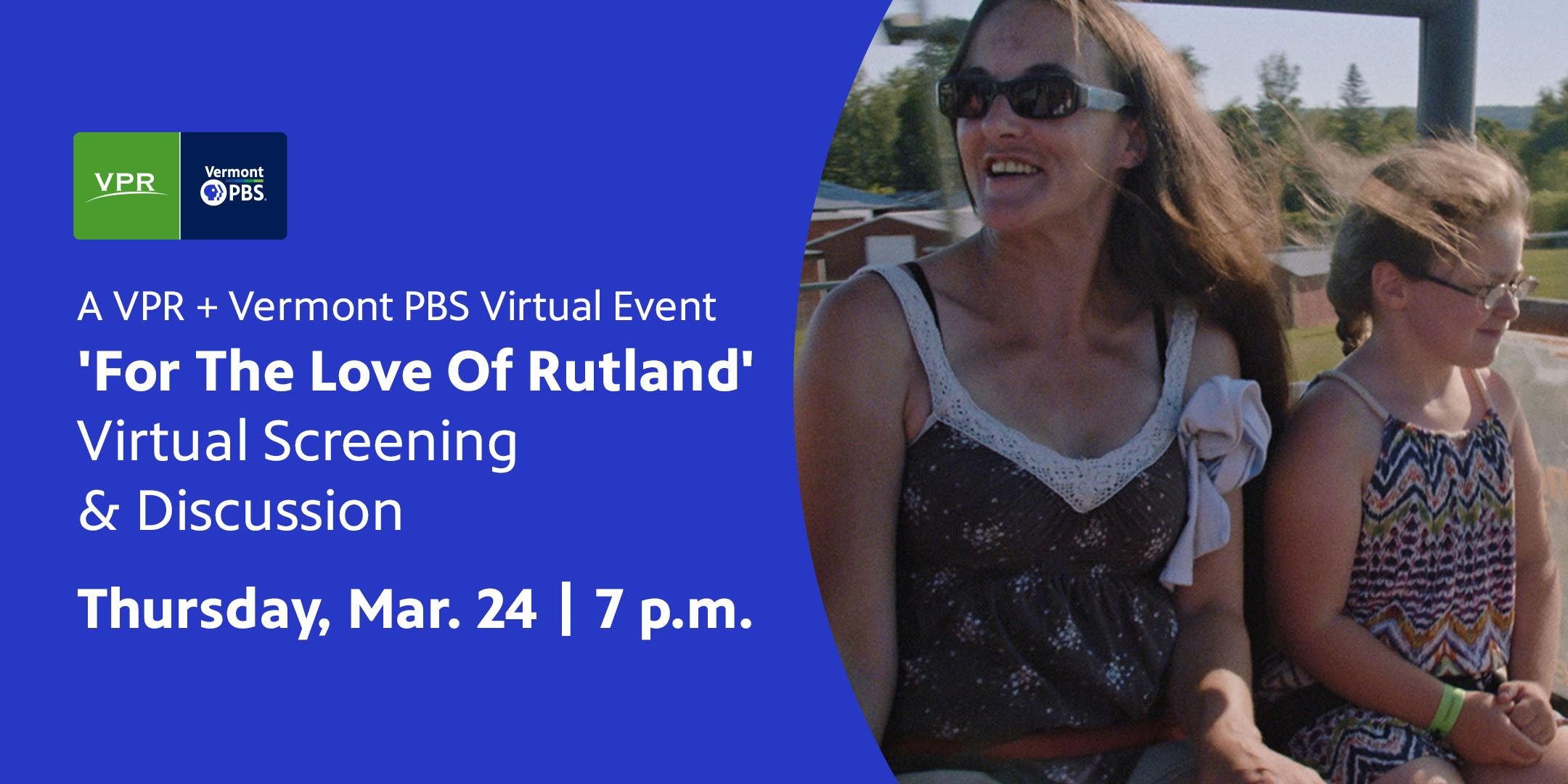 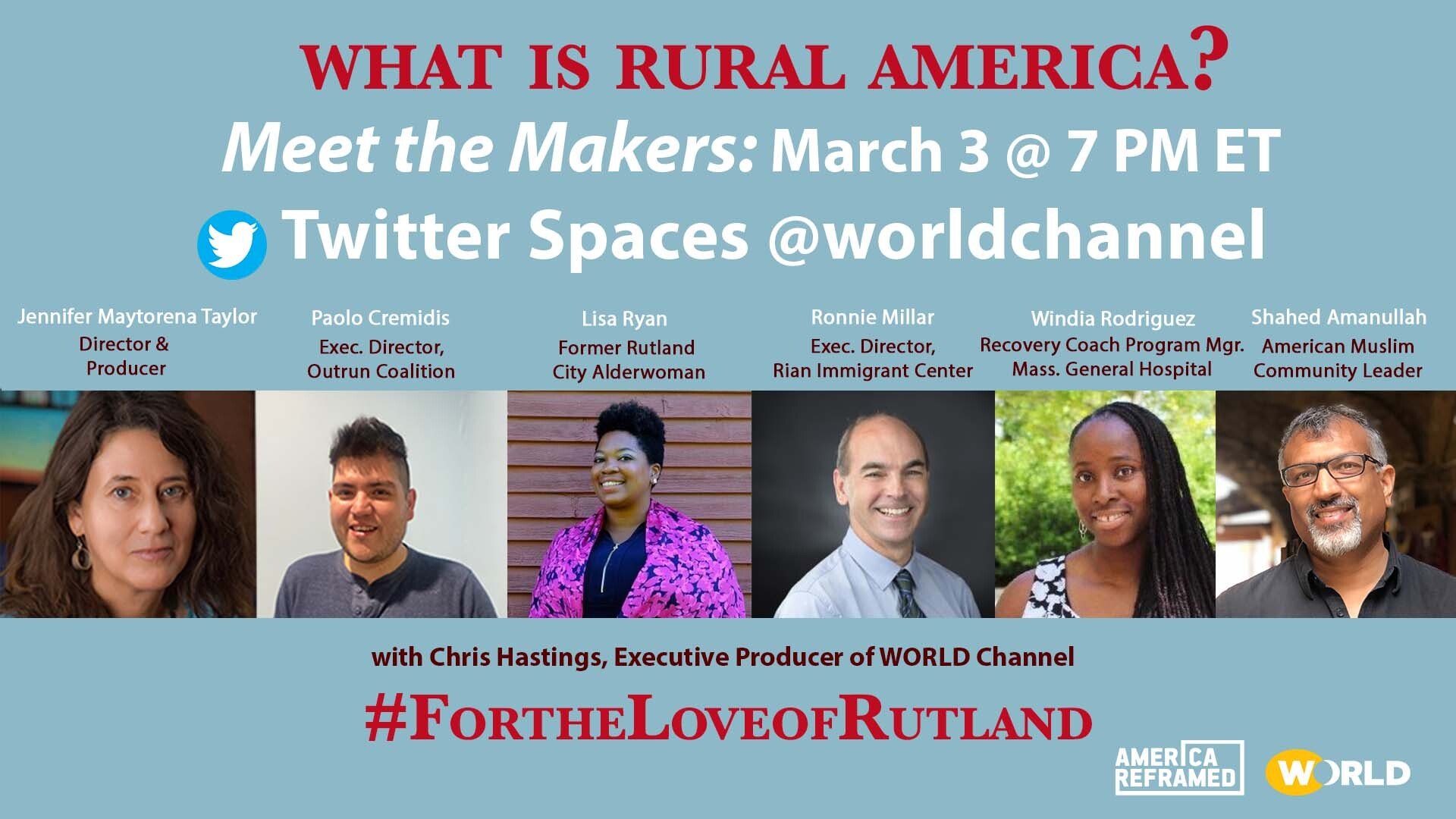 La Manplesa: An Uprising Remembered
Any Given Day
Chinatown Rising
View All
Find Your Local Station