5 Reasons Why Conspiracy Theories Thrive In Medicine And Health 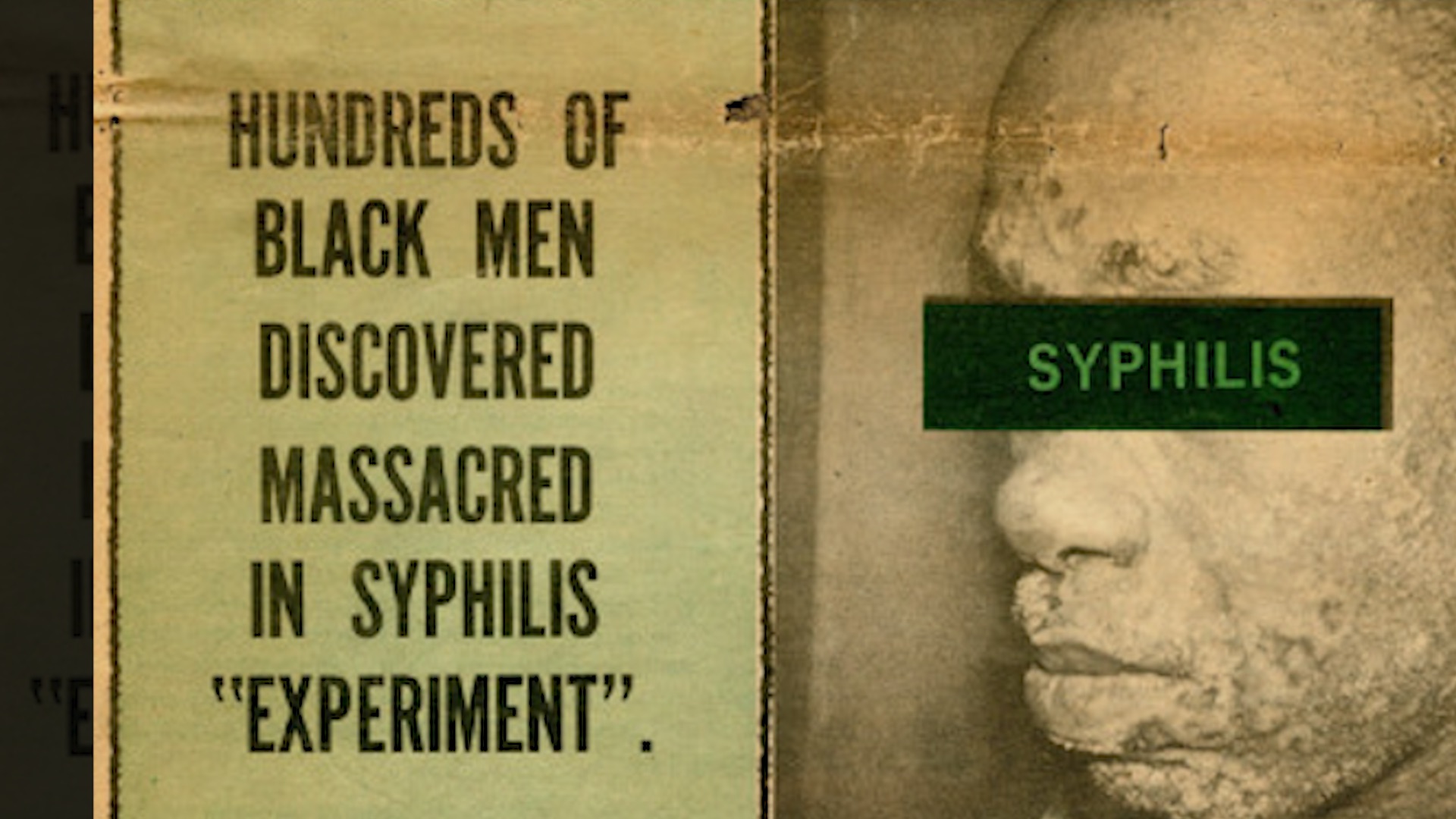 Each episode dives into an area that is rife with conspiracy theories, from politics to science fiction to tragedies. Episode three explores the roots of medical conspiracy thought in the Black community, and the lingering healthcare challenges that this legacy perpetuates today. "Conspiracy theories about HIV are really understandable if you look at the context of how that played out, but have negative health outcomes, right? So people who think [HIV] was created in a lab somewhere on purpose are less likely to get tested and engage in safe behavior," says Pichaske.

Here are five reasons conspiracy theories thrive in medicine, according to Pulling The Thread:

1. African Americans are more likely to mistrust doctors because of real historical events.

The Tuskegee Study, conducted between 1932 and 1972 by the United States Public Health Service, followed African American men with syphilis so that doctors could learn about the natural course of the disease. The men were offered free treatment for the disease, but were never actually given any medical treatment, even after a reliable cure for the disease was discovered. Not only did many of the patients die from a curable disease; they also unwittingly passed the disease to their spouses. The experiment continued for forty years, and was only stopped when a whistleblower made the study public. "This sounds like a prototypical conspiracy theory," says Rob Brotherton, author of Suspicious Minds: Why We Believe Conspiracy Theories, in the film. "This shady experiment that was put on by the government, which involved people's health and keeping important information from them." But it's not a conspiracy theory: it's 100% real.

The study ended in 1972; well within living memory. For many young people in the Black community, stories of medical harm from parents and grandparents have a profound and lasting impact. "Automatically, in your brain you're going to be thinking 'I can't trust these people,'" says Alicia Williams, Community Outreach and Engagement Manager at Howard Brown Health, in the film.

Medical research in the United States has been an institutionalized system of inequality from its inception. One historical example is that of HeLa cells, an immortal cell line used for breakthrough cancer research, which were unwillingly and unknowingly taken from a Black woman, Henrietta Lacks. Lacks' family was never compensated, even though her genetic contributions led to major medical discoveries. And this is just one example: Black Americans have been abused by the medical system and used as unwilling or unknowing test subjects throughout the history of the United States, and are still recieving substandard medical care to this day.

"When you talk about levels of mistrust, is it paranoia, or is it self care?" asks Dexter Voisin, University of Chicago Professor, in the film. Black women are 4 to 5 times more likely to die from childbirth than white women. Studies have found that Black patients are systematically undertreated for pain, and also that most health care professionals have an implicit bias against Black patients, which contributes to a lower quality of care and worse outcomes for Black patients. For Black Americans, knowing the long history of mistreatment from the medical establishment, being wary of doctors isn't just understandable - it can be the safest choice.

4. ...and other times, Prudent Paranoia puts people at risk.

The HIV epidemic took hold only about 10 years after the Tuskegee Study concluded, and the mysterious new disease disproportionately affected marginalized communities, including Black Americans. It was a perfect candidate for conspiracy. For doctors and community advocates, this made effectively stemming the tide of transmission and treating the disease much more difficult, because the Black community was and is understandably hesitant to trust. Years of mistreatment left people vulnerable to conspiracy thought, despite the unlikelihood of a global conspiracy to hide a cure for HIV. Based on mathematical models, David Grimes, a Mathematician at Queens University, says that, "the idea of trying to sustain that many people for that long in a dangerous, unethical fiction? it just doesn't work when you put the numbers to it."

5. Facts are no match for fear and distrust.

Just because an algorithm exists to debunk conspiracy theories doesn't mean people will believe it. "I'm telling you, that pales to the strength of the human mind to believe whatever it wants," says Williams in the film. "The problem isn't the lack of trust in the African American community, it's the lack of trustworthiness in the medical community," says Dr. Maya Green, Medical Director at Howard Brown Health. The only antidote to conspiracy thought is building trust by respecting the autonomy of Black patients and working with medical personnel who are themselves members of the communities they seek to help.

Jackie Bruleigh is a writer, marketer and content producer at GBH, and the producer & host of GBH's Drama After Dark.